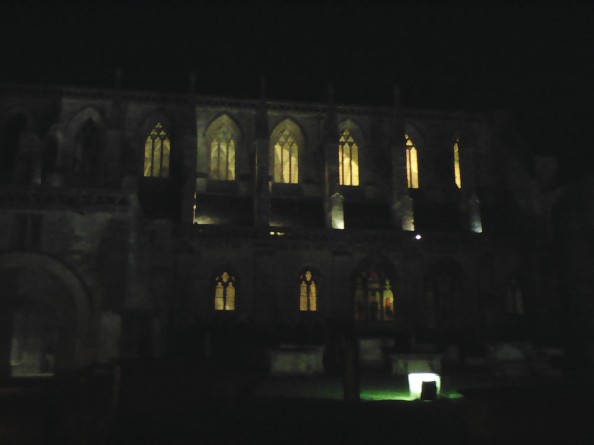 On Saturday night, I feasted on music, gorging on the angelic singing of Malmesbury Community Choir, and delighting in the heavenly voices of the Westonbirt Girls’ School Chamber Choir. It was quite a treat and it conjured up Christmas on a count of four!

I tried to join in with some of the singing, alas my sheepish bleating failed to rise to the occasion. God and all His Saints must have been cringing up in Heaven at my tragic rendition of O Come All ye Faithful.

The beautiful Malmesbury Abbey was packed and bursting at the seams, so we had to find a place to sit beside King Athelstan’s tomb, on – as it happened – a very cushy little sofa, left there for the sole purpose of accommodating late arrivals from the far end of the county. We also had an unorthodox view of the goings-on. We were looking at the conductors, observed their animated faces and even more animated bodies. 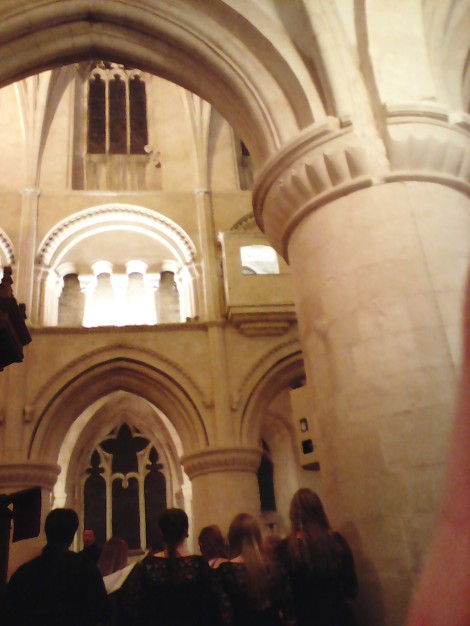 Watching a conductor in action is something else! The male conductor’s hands were in constant motion as if he was kneading dough: squeezing and stretching it, massaging it with his fingers, pulling, flicking and leaving it to rise. The lady conductor was like a weaver: picking thin strands of wool and dragging them through the air, then feeding them into the body of the melodic fabric, extracting loose ends on the other side, tying them into small knots and snipping the frayed bits at the end. It was all like some mysterious sign language that only the singers could understand, and respond to with their song.

And then at the end, the conductor put his finger to his lips. Motionless silence.

I sang carols all the way home, just like the fifth little Piggie, to my poor husband’s utter dismay. All stars ran away from the firmament, leaving only one crestfallen Moon and one disoriented Star. 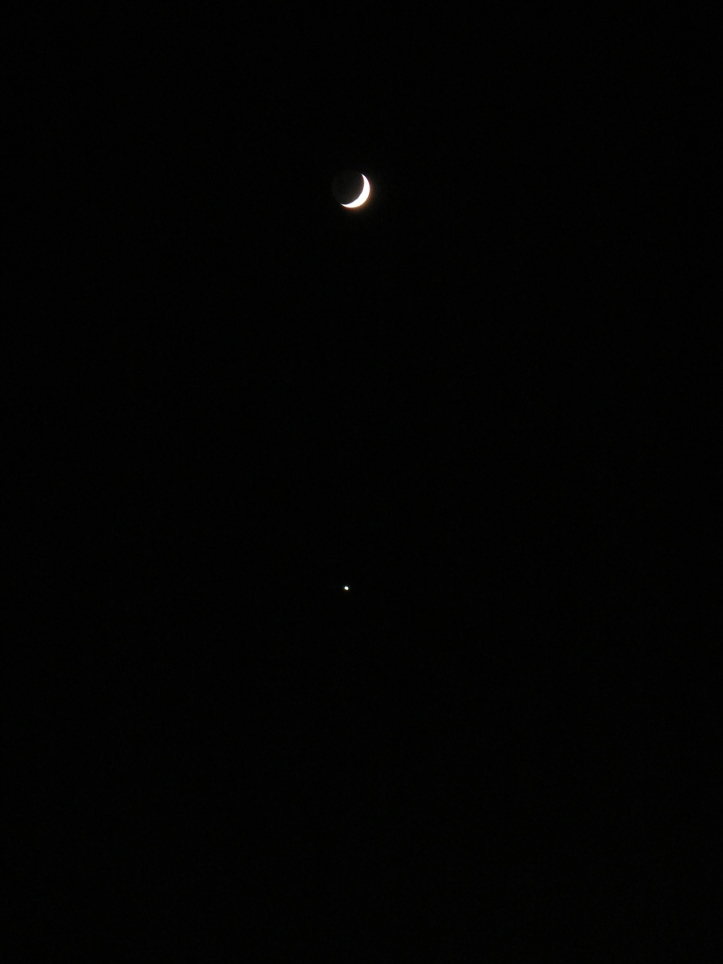