Fresh off the press: Nothing to Lose 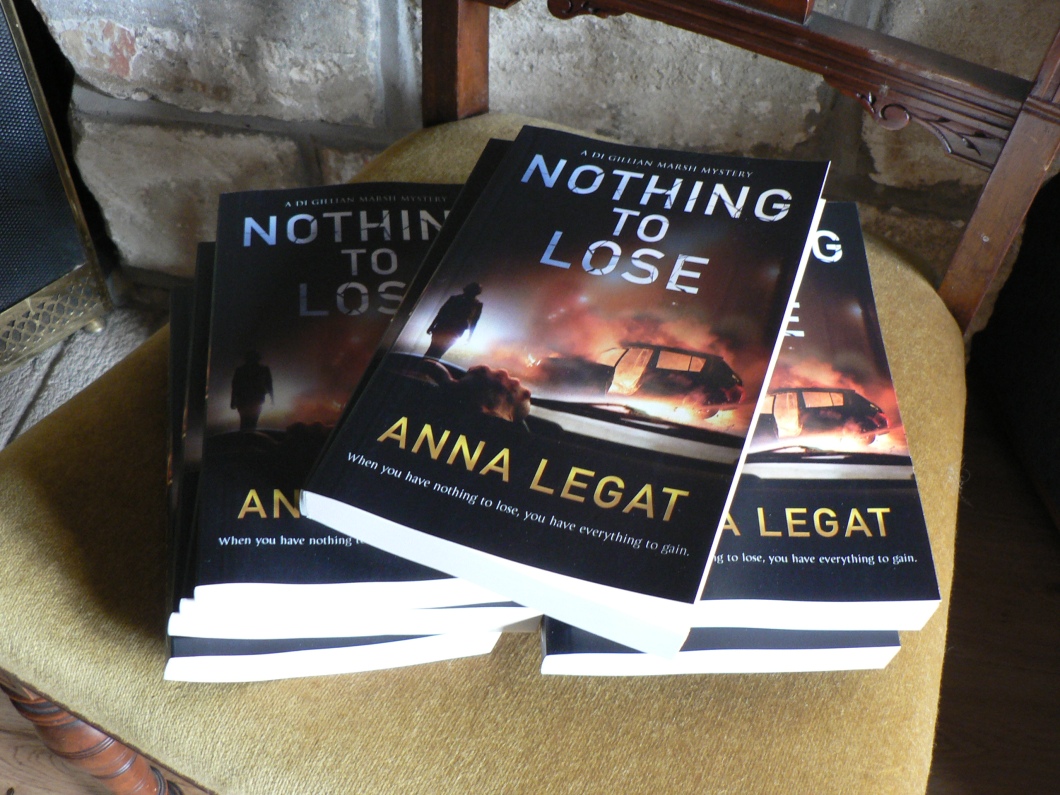 I was thrilled earlier today to discover a little parcel on my doorstep. It contained my author’s copies of Nothing to Lose, a second instalment of DI Marsh mysteries. The cover is amazing and in keeping with the first book, Swimming with Sharks.

The blurb on the back reads:

After a head-on collision resulting in four deaths and a fifth person fighting for his life, DI Gillian Marsh is sent to investigate. Nothing seems to add up. How did four capable drivers end up dead on a quiet, peaceful country road?

As Gillian unpicks the victims’ stories, she edges closer to the truth. But will she be able to face her own truth and help her daughter before it’s too late?

Nothing to Lose will be launched on 7th April 2017, but it can be pre-ordered on Amazon, through the Publisher or from any major bookshops.