Don’t cover it up! It’s coming out: A Conspiracy of Silence cover reveal

I am one of those nosy parkers who love snooping into other people’s lives without actively taking part in them. I use the excuse of dog-walking in the evenings, especially in winter when it’s dark and people have to have their lights on, and I steal glimpses into their living rooms.

I love peering through people’s windows to see what they’re up to, what’s in their sitting rooms and kitchens, whether they have live plants or empty seashells on their window-sills, and whether they prefer curtains over blinds. And if they do prefer curtains, then why? And if they keep them shut (so that I can’t look into their homes), then what are they trying to hide? Huh?

Sometimes I find myself face to face with the inhabitant who is glaring back at me, pulling together the lapels of their dressing gown or scratching their hairy torso with unconcealed menace. And then they shut the curtains. I forgive them because I have already had a sneaky preview of their lives. I can imagine the rest and maybe one day, incorporate it into a book I’m writing.

And that takes me back to the topic: the cover for my new book in the DI Marsh crime series. And yes, it does relate to windows. Book covers are like windows with open curtains, giving the reader a glimpse into the storyline and the settings, and maybe even the characters. They don’t reveal everything – just enough to make you want to find out the rest. Here is an old and respectable public school in the tranquil Wiltshire countryside, but what goes on inside is jealously guarded. It will be revealed on 15th October… 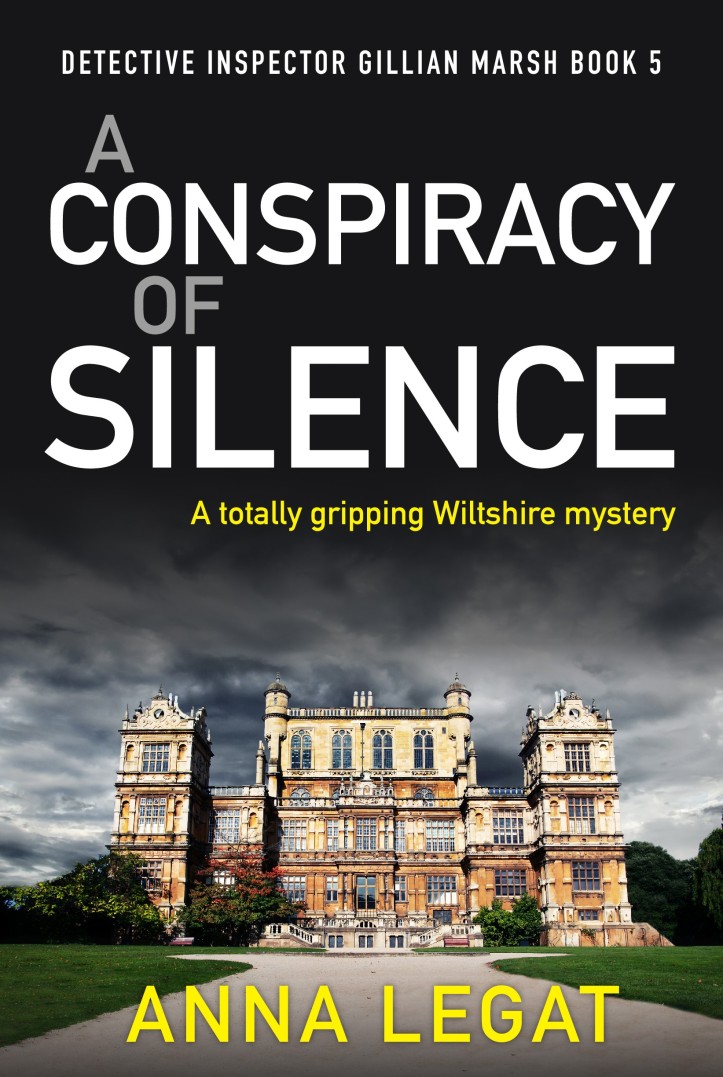 When a body is found in the grounds of a prestigious Wiltshire private school, DI Gillian Marsh takes on the case. The young groundsman, Bradley Watson, has been shot dead, pierced through the heart with an arrow.

As the investigation gathers pace, DI Marsh is frustrated to find the Whalehurst staff and students united in silence. This scandal must not taint their reputation. But when Gillian discovers pictures of missing Whalehurst pupil, fifteen-year-old Rachel Snyder, on Bradley’s dead body – photos taken on the night she disappeared, and he was murdered – the link between the two is undeniable.

But what is Whalehurst refusing to reveal? And does Gillian have what it takes to bring about justice?

What readers are saying about Anna Legat:

‘Brilliant. I didn’t want to put it down!‘

‘Plenty of twists and turns’

‘I thoroughly enjoyed this book, reading it cover to cover in a weekend’

‘I shall look out for more from Ms Legat’

The book is ready to pre-order at an introductory price of £0.99. Here