The curse of living in interesting times 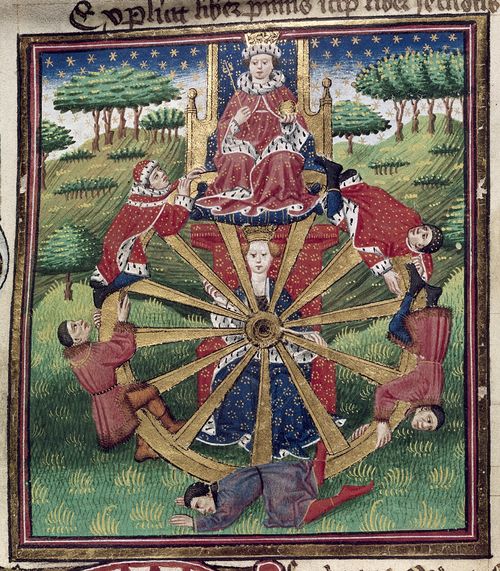 How we do love a touch of Black Death, or the drone of Luftwaffe bombers approaching London docks during the Blitz, or the stench of bodies lining the narrow coastal pass of Thermopylae! Those were interesting times!

History provides rich pickings for fiction writers. This resource isn’t exclusive to writers of historical fiction. History is about human nature: our desires, our hates, our fears, our actions and reactions. At its most dramatic (and thus most interesting) points, it is deeply traumatising and tragic. Delving into that tragedy remotely is a rewarding pursuit – a fascinating journey of discovery. But what about living through it?

The accounts of the Great War veterans who fought in the bloodiest battles of the twentieth century, lived to return home and never spoke of what they had been through are numerous. The same goes for many Holocaust survivors or victims of child abuse. Their memories are blocked. In many cases, their experiences simply cannot be put into words. Someone else has to do it for them, someone who can forensically put together all the pieces of evidence that will form the picture of their ordeal. But that is only a second-hand account. As time passes, it becomes easier for the survivors to relive their “interesting” past. Some never will be able to bring themselves to do it.

So, when your worst enemy bares his teeth and growls at you, “May you live in interesting times…’, brace yourself for a bumpy ride. It seems our entire generation has been cursed. Our times never cease to surprise with new developments, each nastier than the previous one. Guided by propaganda rather than facts, we have elected to power a selection of the most insane leaders the world has ever seen put together in the same place, at same time: Trump, Putin, Kim Jong Un, Jair Bolsonaro, Boris. Their madness may be entertaining from a distance, but not when it directly affects us and our loved ones. And it does because they are our contemporaries. And if the full-house of our raving-mad leaders wasn’t enough trouble, we now have the pandemic.

Isn’t pandemic something you only read about in history books? Not any longer.

We are adjusting to live with it so that we can survive it, but I am contemplating this from the point of view of the fiction writer. Fiction isn’t suspended in a vacuum. It has to feed on reality to be credible and contemporary. For example, the “criminal” – antihero of Sandman is an Afghan man who lived through two occupations his people had been subjected to in modern history, first by the Russians and then the Americans. He lived through very “interesting” times indeed, times that drove him to take up arms and wage his own personal war of revenge.

Soon I will start another book in my new cosy series, The Shires Mysteries, and I am already in two minds whether I should incorporate lockdown and social-distancing in it. If these antisocial phenomena are here to stay, we, fiction writers, will have to reflect them in our stories sooner or later. A whole new spectrum of socially-distanced murder and mayhem is looming over the horizon!

Later this year, my speculative novel The End of the Road will be published. Again, it isn’t wholly a science-fiction tale. It is based on the times we live in now and how they may shape our immediate future: war, man-made biological weapons released into the world, displacement and chaos.  And yet, because we now look back at what we call history, the hope remains that the people of the future will be there to look back at our times because we learnt something from our past and acted on it before it was too late. 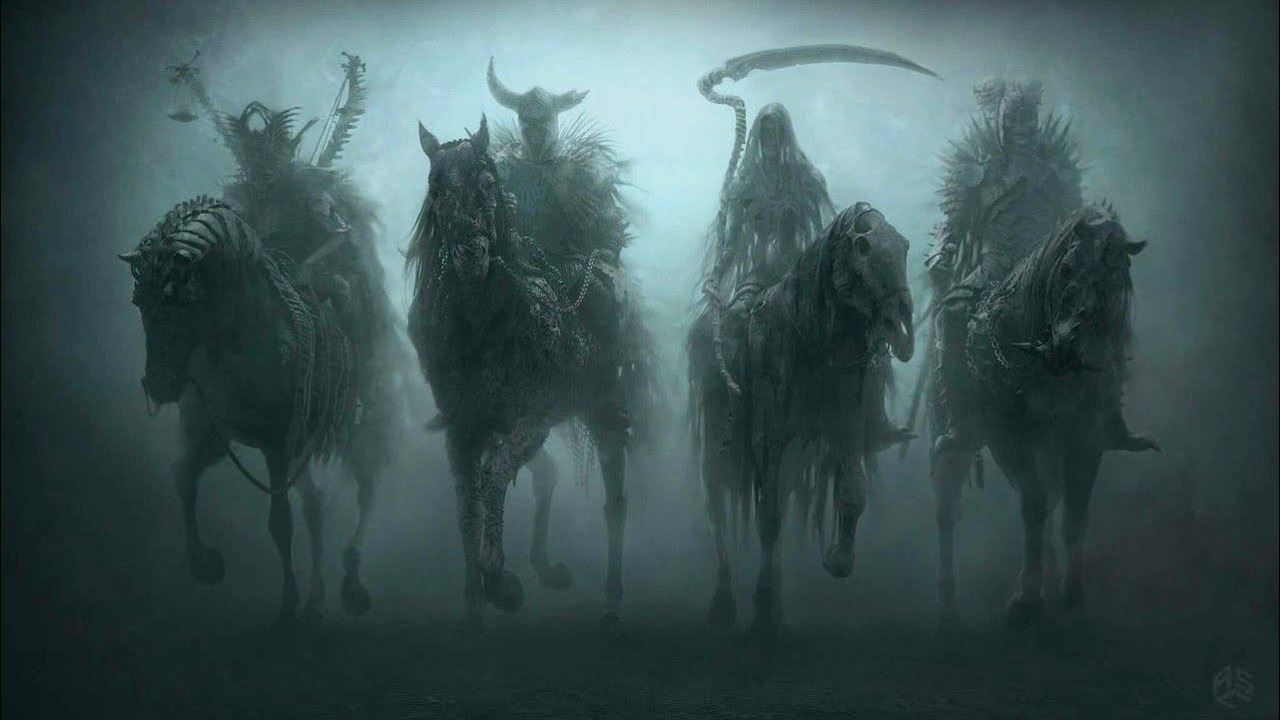