You are what you read: historical novelist, Tom Williams ponders his many literary influences

Like most of the writers who have contributed to Anna’s blog, I’ve always been a prolific reader. Prolific and undiscriminating. I’ve read the odd classic, but I lean toward the kind of popular fiction which is all too easily dismissed as “trashy”. As a child I loved the Biggles stories of WE Johns. The original Biggles stories, fictionalised accounts of real-life experiences in the Royal Flying Corps, were probably the first historical fiction I ever read, though technically it wasn’t historical fiction because he was writing of events in his own lifetime. By the time I came to them in the 1960s, though those magnificent men in their ludicrously dangerous flying machines were the stuff of legend living in an age unrecognisable to the aircraft mad 11 year old me. Later I graduated to Lesley Charteris’s ‘Saint’ books – still a favourite – which have given me a taste for the popular fiction of the first half of the 20th century. 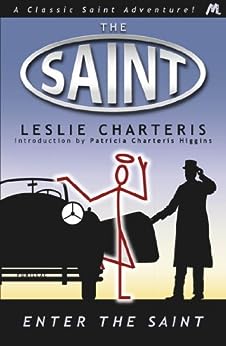 Although I am (and quite probably always will be) a third of the way through Proust’s In Search of Lost Time, I’ve always been nervous of “great” books, which I think are often given uncritical acclaim by people who find it easier to follow the tastes of earlier generations than form their own. That put me off Dickens for a long time, not helped by having to study him at school – the death knell for so many authors. Fortunately I came back to him as an adult, partly in order to read myself into the 19th century for my John Williamson books. I now feel that, although his work is (to put it mildly) uneven, it is well worth looking at and for exactly the opposite reasons to what we are so often told. Far from being a model of classic literature, albeit hard going, they are written in a popular style that breaks all the rules of “good” writing but concentrates on providing the reader with a lot of fun (and a political campaigning edge that reflected his journalistic experience). Okay, the much praised opening line of A Tale Of Two Cities is arguably one of the most self-indulgent and god-awful openings of any novel ever, but if you can manage to force yourself pass the ghastly first chapter, the rest of it races along. It’s also an interesting book for a historical novelist as being a very early example of “proper” historical genre fiction. 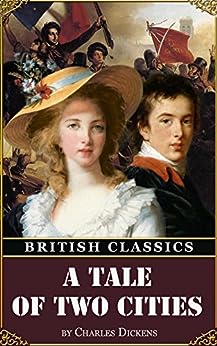 Which brings me, of course, to the things that have influenced my own writing.

Is it possible not to mention Bernard Cornwell’s Sharpe series? No, it isn’t. These books are not the gold standard of military history fiction that their fans often present them as, but they really are very good. Cornwell takes the military history seriously while never allowing it to get in the way of the fiction, a balance that many writers find difficult. There are a rollicking good read. 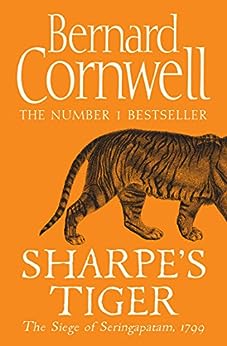 Personally I think that the Flashman stories are better. There is an astonishing amount of historical detail, most of it correct. They are also very, very funny – a trick that is difficult to pull off in books that remain genuinely exciting adventure stories.

Away from historical fiction, I still love adventure stories. Lee Child’s Reacher series is a favourite. I’m always astonished at people who dismiss this sort of writing as popular rubbish. Writing a good “bad book” is extraordinarily difficult as all too many writers demonstrate on an almost daily basis. It’s true, though, that the very best books, the ones you remember for years and come back to with love, tend not to be genre fiction. In my case, partly because it features a lot of tango and I love that dance, but mainly because it is just an amazingly beautiful book and it made me cry, if I have to leave you with one book, it would be this one: Here at the end of the world we learn to dance by Lloyd Jones. 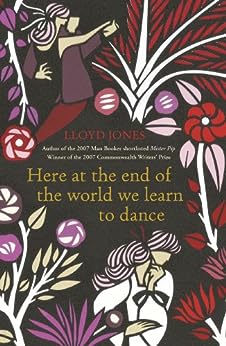 Enough of what I read, what am I writing?

I’m playing with some contemporary fantasy fiction, like Dark Magic, which came out last year and a vampire story that’s on its way, but what I mainly write is historical fiction. I have published three books about James Burke, a British spy in the Napoleonic Wars (based on a real man). These three books are being republished and they will be followed by two new ones, Burke in the Peninsula and Burke in Ireland. As you’ll have realised, I love adventure stories and these are first and foremost spy thrillers but inevitably battles do creep in (one is called  Burke at Waterloo, which is a clue), so there are inevitably echoes of Sharpe. Only faint echoes, though, I hope.

Here’s the blurb for the first in the series, Burke in the Land of Silver. It is now available on Amazon – click here to pre-order.

James Burke never set out to be a spy. But with Napoleon rampaging through Europe, the War Office needs agents and Burke isn’t given a choice. It’s no business for a gentleman, and disguising himself as a Buenos Aires leather merchant is a new low.

Despite this, he falls in love with the country – and with the beautiful Ana. Burke wants both to forward British interests and to free Argentina from Spain. But his new found selflessness comes up against the realities of international politics. When the British invade, his attempts to parley between the rebels and their new rulers means every man’s hand is against him. Can he come out alive and still strike a blow against the French?

A bit about Tom

Tom used to write books for business. Now he writes about love and adventure in the 19th century, which is much more fun.

In the pre-covid world it used to allow him to pretend that travelling in the Far East and South America was research. Tom lives in London. His main interest is avoiding doing any honest work and this leaves him with time to dance a lot of tango. Despite covid, he is still doing that but only at home. https://youtu.be/GJBUhvLH8Yc

Burke in the Land of Silver

My other guests talking about authors and books that shaped their life and writing:

Anna Legat, and that would be me