New release: The End of the Road

It is with exhilaration and trepidation that I reveal the cover of my dystopian novel, The End of the Road (Crooked Cat/Darkstroke). This cover encapsulates the story in simple strokes of the brush: destruction, vulnerability, death and survival against the odds.

This is my first foray into speculative, alternate-future fiction. It’s a genre I’ve always enjoyed reading. Writers such as Margaret Atwood or Stephen King offer thrilling albeit mortifying insight into what may be. Writing The End of the Road was therapeutic. I was able to splash on paper my fears of what’s inevitable and my faith in our powers of regeneration.

The book will be launched on 30th July, but you can pre-order it now here: http://mybook.to/TheEndoftheRoad 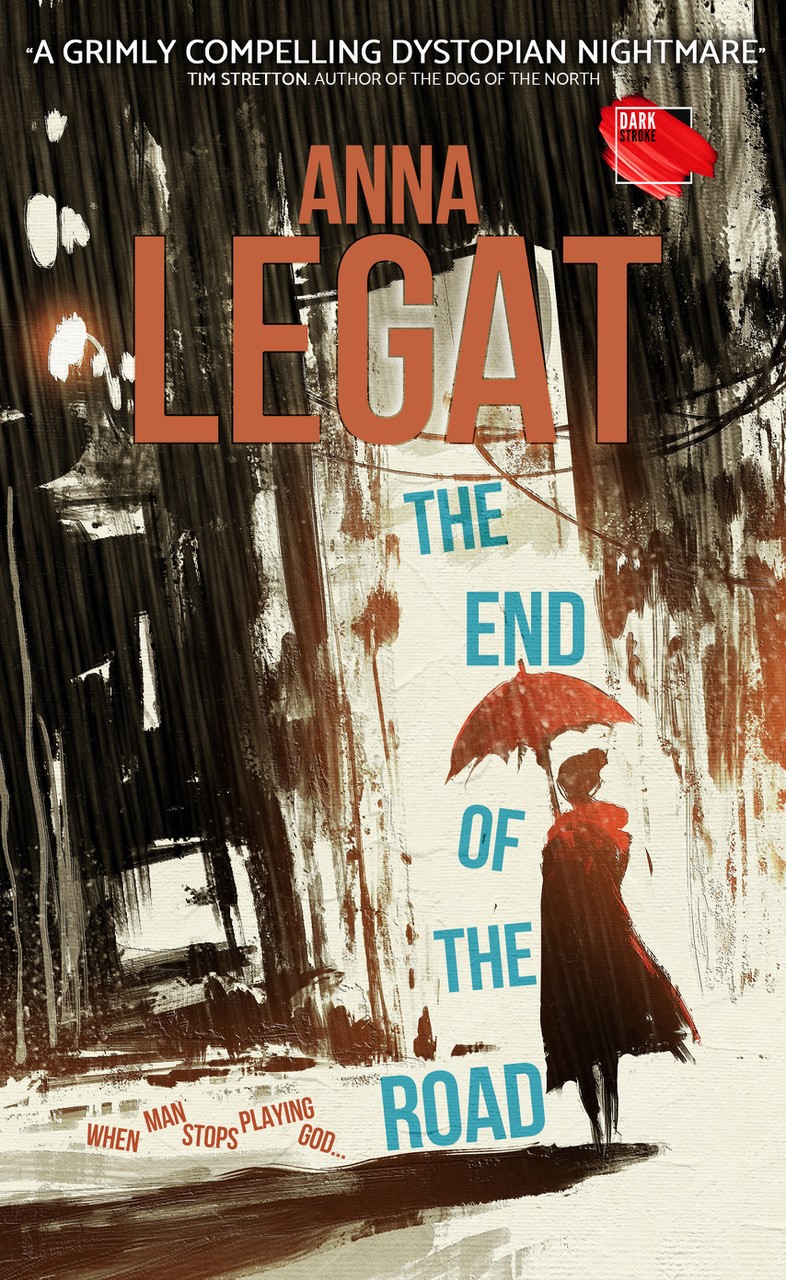 The fight for survival has begun.
All-out war spins out of control, and it doesn’t discriminate. Governments fall, continents are obliterated, deadly viruses consume everything in their path, and what’s left of humanity is on the run. Caught in this global refugee crisis are a few unlikely survivors.

Tony, a philandering London lawyer, escapes the doomed city and his own murky past as he evacuates to the continent.

A hapless flock of Belgian nuns prays for a miracle as they watch their city turn to rubble.

Bella, a naïve teenager, thinks she is going on holiday when her father drags her across the globe to New Zealand.

Reggie, a loyal employee of a mining corporation, guards a hoard of diamonds in the African plains, fending off desperate looters.

Alyosha, a nuclear scientist, has been looking for the God-particle in Siberia, but now the world is at an end, he wishes to return home to Chernobyl.

A pair of orphaned children are cowering in the Tatra Mountains, fearing the sky will fall in on them.

Will they find an escape route before it is too late? Or are they doomed to fail?