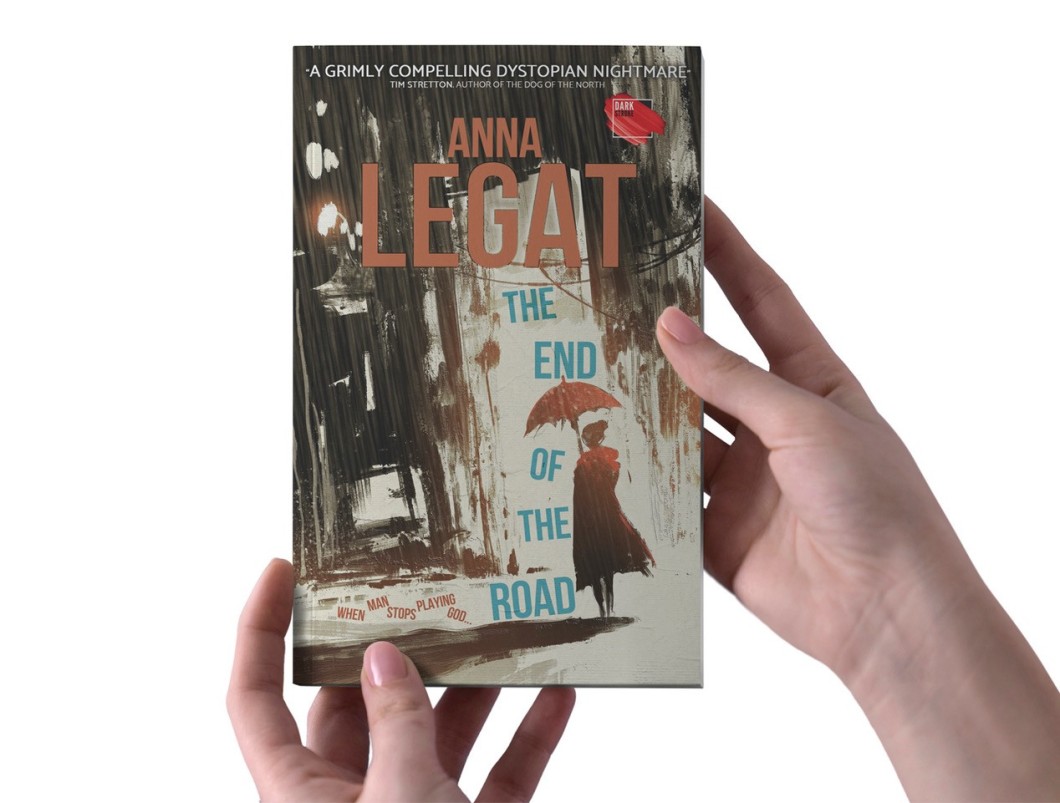 The cult of celebrity has become the world’s largest religion. All those false idols are like minor Greek deities vying for attention, given to jealousies and hopelessly useless. They come from all walks of life: from the higher echelons of politics spouting such specimen as the lowbrow Trump or clownish Boris, through Hollywood actors and Premier League footballers, to the lower ranks of non-entities whose purpose in life is unclear and whose claim to fame is the size of their posterior or being married to someone who is even more famous for less obscure reasons.

The world’s idolatry of celebrities makes us lose sight of the worthy causes that some of the more refined of those celebrities stand for. I am thinking of Malala and Greta Thunberg, for example. I don’t believe either of them want to be celebrated. Their purpose in life is not to be idolised but to champion certain issues: Malala, the equality of girls and their right to be educated; Greta, the fight against global warming. However, the more they convince us of the significance of their cause, the quicker we lose awareness of the issue and develop a sick fascination with its champion. The champion becomes a celebrity. I would venture a bet that the media have more to say on Greta than on global warming. The issue has been consigned to the inner pages while celebrities occupy the headlines.

It is a worrying cultural and historical development. Our interests are now as short-lived as one person’s lifespan, or even shorter. Celebrities do fall out of favour and sink into oblivion at an alarming rate. We move on to a new idol. We cannot sustain our interest in long-term matters which may have to be passed from generation to generation. Where does that take us?

Long gone are the times when the product of a human mind or creativity endured beyond the life of its creator. We now worship individuals. At first their popularity is driven by what they achieved, but we soon detach them from their work or their causes and make them into false idols. The problem is that no matter what we think of them, they are still only humans. Just like us. They fall ill because of coronavirus, just like us. They are mortal, just like us. And they make mistakes, just like us. Only their mistakes may be much more costly not only to them but also to us because we let them lead us.

I loathe the era of celebrity. Of brand names. Of tokenism. Of showbiz culture. I believe in ordinary people. That is why my heroes in The End of the Road are heroes in name only. They are not famous. They are not celebrities. They are ordinary and unimportant. Yet, they are the ones who carry the weight of the collapsing world on their shoulders, the world that is collapsing because we empowered incompetent celebrities to run it.

Today The End of the Road is out in ebook and paperback formats. To read about ordinary people thrown into an extraordinary predicament, order the book following this link: http://mybook.to/TheEndoftheRoad